202 | An article on the nutritional importance of Beef
15929
post-template-default,single,single-post,postid-15929,single-format-standard,ajax_fade,page_not_loaded,,side_area_uncovered_from_content,qode-theme-ver-16.6,qode-theme-paazel,disabled_footer_bottom,wpb-js-composer js-comp-ver-5.5.1,vc_responsive

An article on the nutritional importance of Beef 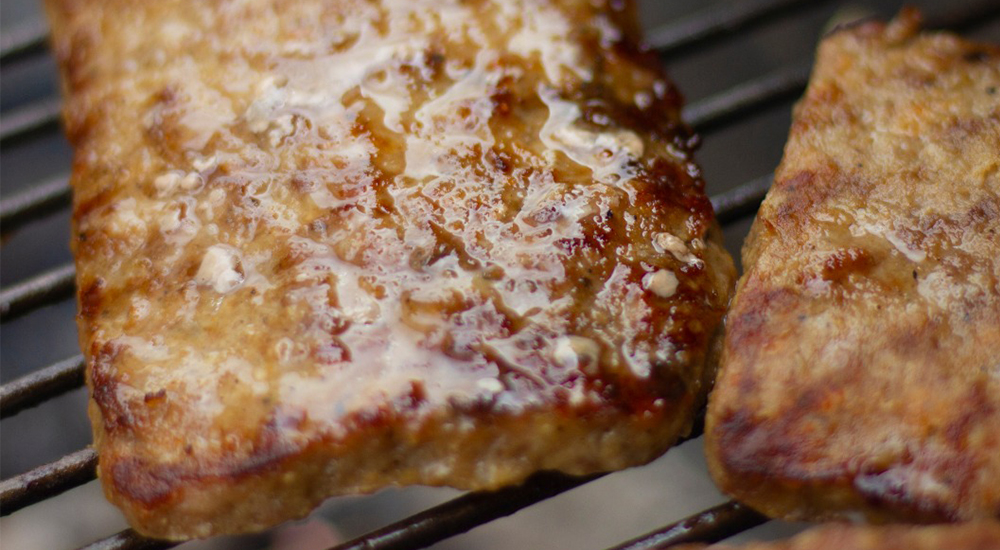 06 Jan An article on the nutritional importance of Beef

The term meat generally refers to the muscle tissue of animals or birds. Other parts of the body are called opals. Also, according to an official definition in England, meat is all the parts between the skin and the bones of the animal. The International Food Information Service calls the tissues of domestic mammals and poultry used to make human food meat. The organization states that meat is made up of muscle fibers, connective tissues, fat, skin, nerve fibers, blood colors and water. Meat can be classified into red meat and white meat based on the intensity of the color. Red meat has more myoglobin than white meat. The chemical composition of meat varies according to the species and body part of the animal. Meat is high in essential amino acids and micronutrients, including iron, as well as B vitamins. The main sources of meat production include livestock such as cattle, pigs, goats, sheep and poultry.

Consumption of red meat provides many of the vitamins and minerals the body needs. Meat is the main source of protein, with 100 grams of beef and mutton containing approximately 20 grams of protein. Compared to vegetarians, omnivores get more protein. Eating a high-protein, low-carb diet facilitates weight loss while maintaining energy intake while controlling energy intake compared to a low-protein diet. This effect is due to the presence of protein and its positive effects on muscle mass in the human body. The results of some studies have also shown that a slight increase in protein intake from red meat reduces blood pressure without increasing blood lipids.

Iron deficiency anemia (IDA) is one of the major nutritional deficiencies that has a significant impact on the economic and social situation of the world, especially among children and women. Iron is essential for many cellular processes in the body and as part of hemoglobin, for the transport of oxygen in the blood. Iron in meat also has a higher bioavailability than iron in plants, so meat consumers have a better iron status than vegetarians. Red meat also has higher levels of iron than poultry and fish. It is generally reported that consuming less than 71 grams of red meat per day will seriously affect the body’s iron status.

Red meat is a significant source of vitamin B12, with more than two-thirds of the body’s daily requirement for this vitamin being met by consuming approximately 100 grams of red meat. B12 is a vitamin that is essential for active enzymes within the methylation cycle, so low intake of this vitamin, as well as folate and vitamin B6, is associated with an increased risk of homocysteine. Homocysteine ​​is a risk factor for cardiovascular disease and stroke. It has been suggested that regular consumption of moderate amounts of red meat (40-72 grams per day) can reduce the risk of getting enough vitamin B12. Meat is also considered a rich source of zinc. The content of beef and mutton is 1.4 and 3.3 mg per 100 g of meat, respectively.

In general, meat can be mentioned as a nutritious food that can provide sufficient amounts of essential proteins and amino acids, including iron, zinc, B vitamins, selenium and retinol with high bioavailability compared to others. Provide food resources.