202 | How is hamburger served in different parts of the world?
15927
post-template-default,single,single-post,postid-15927,single-format-standard,ajax_fade,page_not_loaded,,side_area_uncovered_from_content,qode-theme-ver-16.6,qode-theme-paazel,disabled_footer_bottom,wpb-js-composer js-comp-ver-5.5.1,vc_responsive

How is hamburger served in different parts of the world? 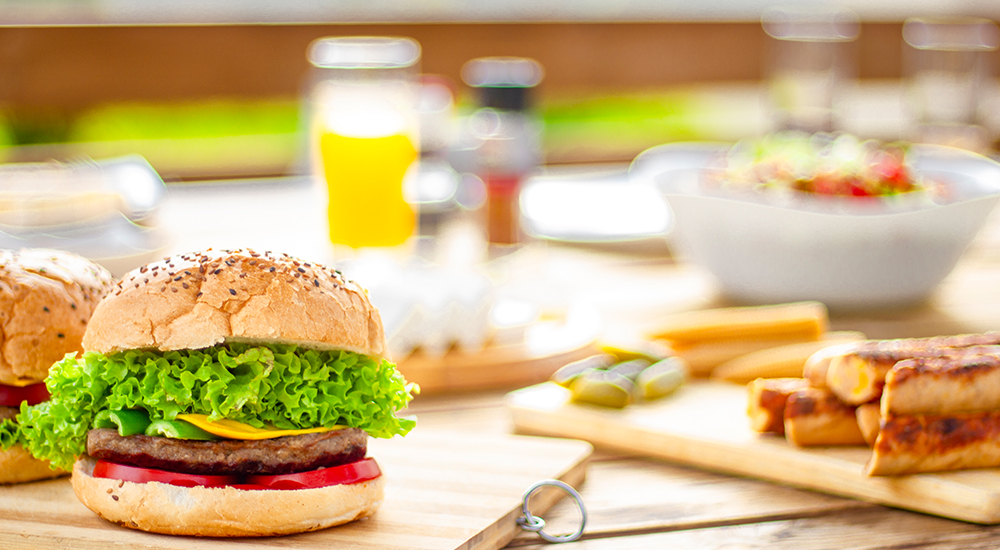 06 Jan How is hamburger served in different parts of the world?

Now, in this article, we are going to introduce the forms of this delicious food in different parts of the world (such as our beloved country), which offer a kind of hamburger-derived food as a local food. As you will see below, hamburger derivatives may not be served as standard in different countries. These appetizing foods are similar to American hamburgers, for example, they may be made into hamburger paste.

Lokomoku food can come in various forms, for example, in some types of this feed, red meat or fish meat is used. Of course, the traditional type has rice, hamburger pollen and broth, which is served with a simple half-egg.

The only vegetable hamburger on the list, which includes mashed potatoes fried in pea flour and served on round breads. This delicious sandwich usually has a chat straw and tamarind flavor.

No need to explain further about this wonderful Iranian dish.

This form of hamburger is quite common in Malaysia. Served in small bowls, this exotic dish features anchovy fish and a slice of cucumber served with donuts-like toast.

Miterlet is made from hamburger dough, sausage or a dish called Fricandel (chopped hot dog) served with long sandwich bread and Andalus sauce (a combination of mayonnaise, tomato paste and pepper) and ketchup sauce.